The US press calculated the salary of Joe Biden, who was elected the 46th president of the USA, which went through a tough election process … Business Insider wrote that Biden will earn 33 thousand 333 dollars per month and that additional income is not included. 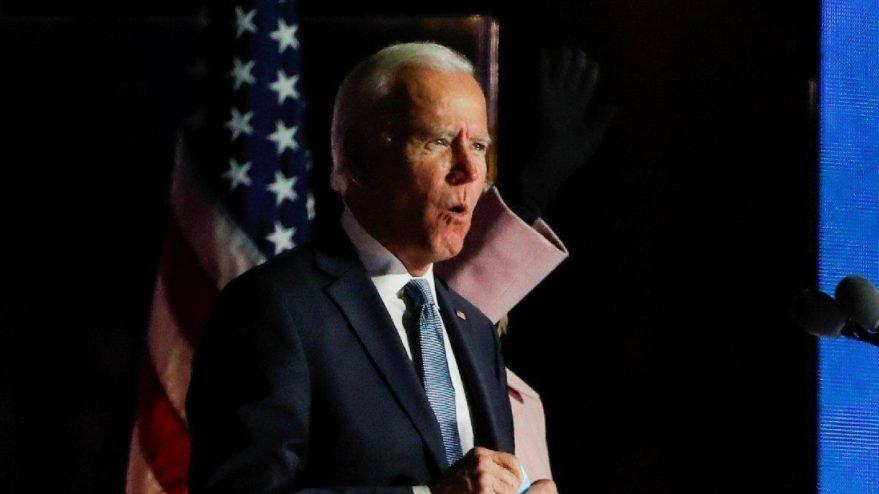 Joe Biden, who is elected the 46th President of the United States, will have a monthly salary of $ 33,333.

With the rules set by the law, the president of the United States earns $ 400,000 a year. The president also receives a $ 50,000 spending allowance each year, if he fails to run out of this money, he is legally returned to the treasury.

HAS INCREASED ONLY 5 TIMES SINCE 1789

Since George Washington became the first president in 1789, the salaries of presidents in America have only risen five times. The most recent presidential salary doubled in 2001, from $ 200,000 to $ 400,000.

According to Business Insider, at the end of their term of office, presidents receive an annual pension of about $ 200,000, healthcare, paid official travel and an office service.